A series of authentic Thanksgiving recipes from Louisiana

Turduckens are rare, and they are also know as the roast without equals, so it makes sense that we would serve them in a city of fantastic appetites like New Orleans.

A Turducken is a deboned chicken and a duck wrapped inside a deboned turkey. Between the layers of meat, we will add a delicious cajun cornbread stuffing that will make the meal even more delicious.

If you don’t have time to make one, you can buy one already made online:https://www.turducken.com 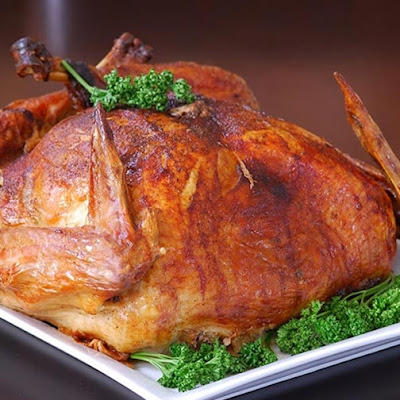